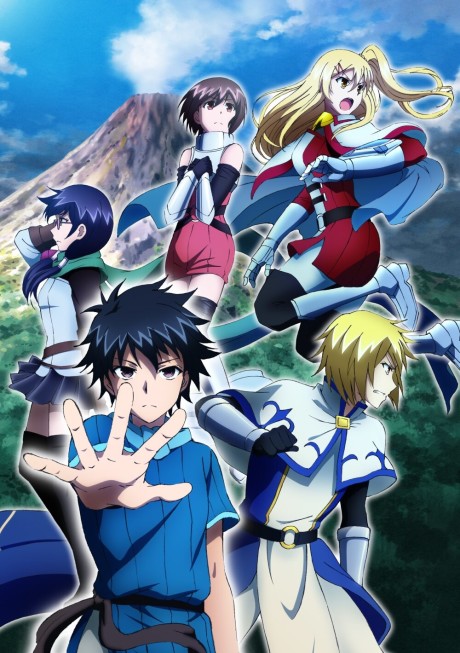 Yuusuke Yotsuya and the rest of this former squad are unexpectedly drawn into the Game Master's realm of adventures once more. The squad reunites with Kahabell, accompanied by the newest addition, Keita Torii, yet oblivious of their acts' impact on the globe. After saying their goodbyes to Kahabell, the squad sets off on their next mission: to offer a Jiffon Buffalo at Vaikdamnia on Jiffon Island. However, when their voyage to the island begins, the gang quickly discovers that the task is not as straightforward as it first appears. In truth, orcs threaten the island after striking a bargain with the locals: instead of devouring the islanders, the orcs would be given buffalo. The annual Vaikdamnia celebration can no longer take place due to a scarcity of buffalo.
Episodes