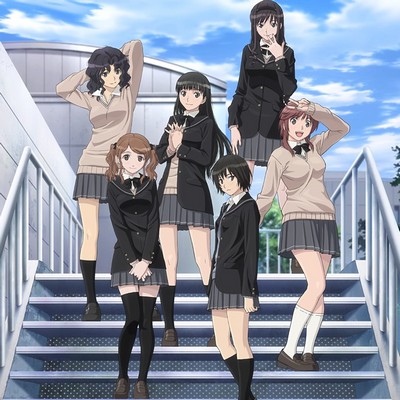 Junichi Tachibana had a date on Christmas Eve two years ago, but he was dumped instead. He's been afraid of being rejected again since then, so he's avoided expressing his actual thoughts to others. Junichi, by chance, meets several girls with whom he becomes romantically interested: Haruka Morishima, the energetic and popular upperclassman with a love for cute things; Kaoru Tanamachi, his childhood friend who harbors secret feelings for him; Sae Nakata, the shy transfer student who is shy around men; Ai Nanasaki, a girl on the swim team who has a negative first impression of Junichi; Rihoko Sakurai, a childhoo
Episodes