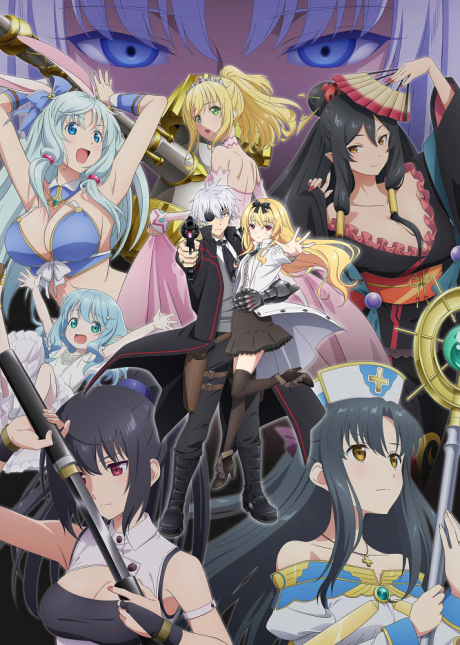 Hajime had to make his way up from the bottom of the ocean after being transported to another world and being abandoned by his former friends. He enhanced his poor magic and discovered several attractive allies in the labyrinth. He now goes to Erisen to escort Myuu and her mother after saving his classmates. In order to discover a way home, he'll fight and defeat anyone—including a god!
Episodes