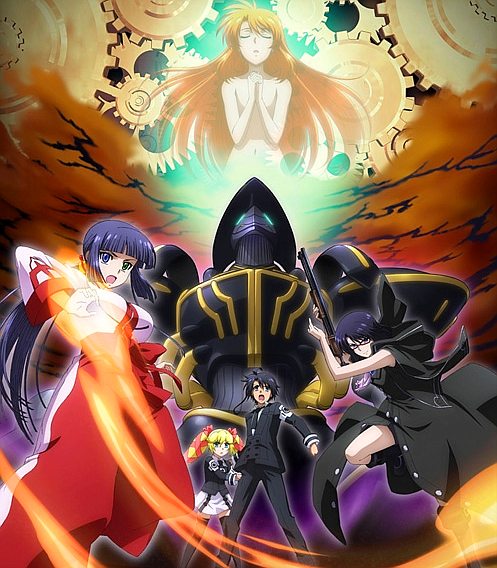 Natsume Tomoharu is an ordinary high school student with one exception: the spirit of his best friend, Misao, follows him about. Tomoharu expected to resume his normal life after moving into his brother's old house, but one day he is handed a mysterious and sealed briefcase with no instructions. He intends to put it in storage at first, but his home is rapidly overrun by multiple groups of people looking for the briefcase. Tomoharu and Misao attempt to flee with the briefcase despite not understanding what it's for. From then, Tomoharu sets out to discover the briefcase's mysteries, the briefcase's connections to Misao, and why it has the potential to transform the world.
Episodes