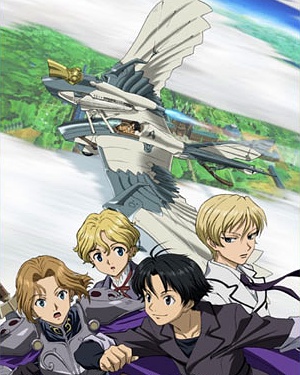 Cluster Edge Academy isn't just any school; it's THE school, where the elite's progeny come together to prepare for their duties as leaders in a society where robotic warriors and religious factions play key roles in the struggle for absolute domination. This might explain why Agate Fluorite, a new transfer student, doesn't appear to fit in. It's not simply that Agate's upbeat demeanor sticks out amid the solemn, brooding majority of the student body. There's something about him that draws attention, even from cynical honors students like Beryl Jasper, and he's been at the center of a series of riddles that not even Agate comprehends. Because Agate is more than simply another student; he is a part of something historic.
Episodes