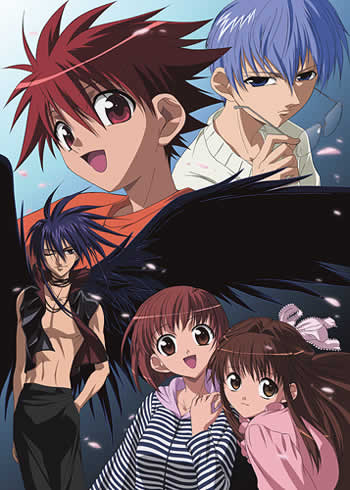 Daisuke Niwa is a clumsy, dim-witted middle school boy with few redeeming traits. On his 14th birthday, he finally chooses to reveal his feelings for his longtime crush Risa Harada, but he is rejected. Daisuke, on the other hand, finds himself morphing into Dark Mousy, the famed phantom thief, whenever his thoughts gravitate to Risa. Though Daisuke is ignorant of his unique ancestry, his mother is not: since before the kid was born, his mother had planned for him to steal expensive works of art and reveal the identity of the elusive art thief. Daisuke is suffering in his connections with peers and family since uncertainty and confusion are continuously clouding his head.
Episodes