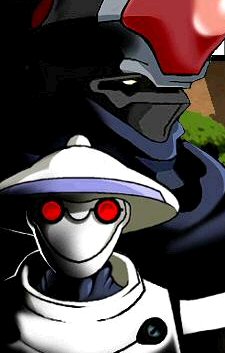 People in the year 2048 are gushing about a combat race dubbed "Immortal Grand Prix," or IGPX for short, that is quicker and more entertaining than any other motor sport. The craze has become so large that an entire city has been developed for the racing sector, with championships taking place on a massive track. The "Immortal Grand Prix" pits two teams of three IG machines, high-tech humanoid mechs piloted by humans, against each other at speeds exceeding 400km/h. As they compete for first place, the teams complete three laps of a 60-kilometer route while intercepting their opponents. The only criteria that can determine their victory are the best machine performance, the greatest pilots, and the best collaboration.
Episodes