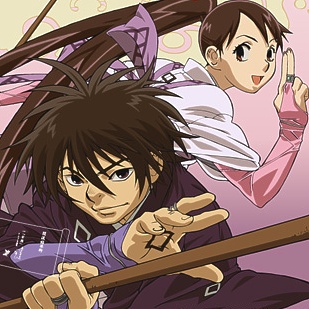 Yoshimura Sumimura comes from a long history of "Kekkaishi," people with magical skills who can slay wicked creatures called Ayakashi that occasionally enter the human realm. The Ayakashi are demons who want to feed on the strength flowing from Karasumori, which also happens to be the location of Yoshimura's high school. Yoshimura must now struggle to defend his beloved school and city. If it were up to him, he'd rather be making cakes than battling off the obnoxious characters who appear at night. Fortunately, Yoshimura isn't the only one working to keep the bad guys at bay. Tokine Yukimura, a boyhood friend and neighbor, joins him in this noble fight.
Episodes