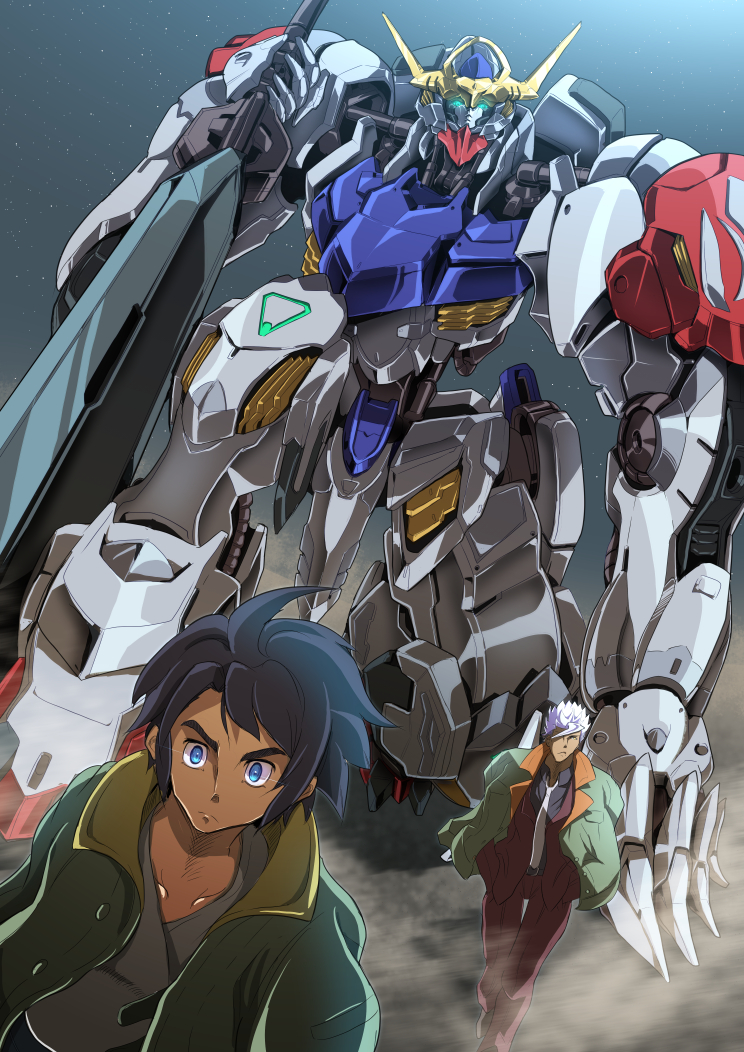 Following the signing of a new trade deal with Arbrau, Tekkadan has now become a direct associate of Teiwaz. With its newfound wealth and reputation, Tekkadan's list of allies and rivals grows. Meanwhile, the flames of the Gjallarhorn power war flare unabated. Kudelia Aina Bernstein establishes the Admoss Company and hires Tekkadan as a business partner as part of her ambitions to make Mars financially independent of Earth. As the Tekkadan family expands, the stakes get higher. Will Orga, Mikazuki, and the rest of the Tekkadan faction keep up, or will Kudelia's dream of Martian independence die?
Episodes