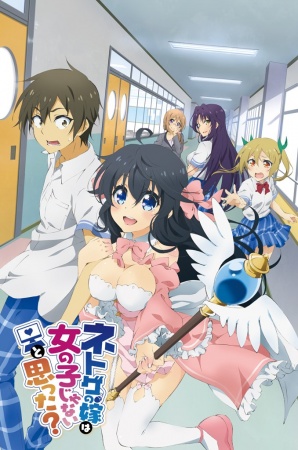 Hideki "Rusian" Nishimura is distraught when she flatly rejects him after mustering the bravery to propose to a girl in an online game. To make matters worse, the girl discloses that she is, in fact, an older guy. With his hopes dashed and his heart damaged, Rusian makes an uncharacteristic choice in the heat of his rage: he will never trust another lady in an online game again. Years later, Rusian is in a guild with three other players, one of them has a female avatar named "Ako," who is madly in love with Rusian and wishes to marry him. Despite the fact that he considers the possibility that she is a man, Rusian accepts her.
Episodes