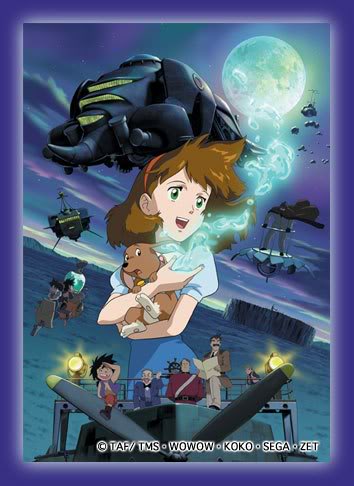 Jane's mother dies shortly after her birth, and her father, a wealthy English aristocracy, quickly remarries to a lady with a son, William, who despises his new father and brother. George and Jane grow up with the ambition of building a flying aircraft. George believes the faraway Asian sands hold a secret: a strange cerulean sand capable of propelling machines into the air. He embarks on an expedition to find it and is shortly hanged for treason. William also vanishes. Jane is certain her brother is alive after receiving an unsigned letter with a handful of pale-blue sand that floats in the air, and she travels to the East to find him and establish his innocence. Jane is in for a lot of puzzles to solve.
Episodes