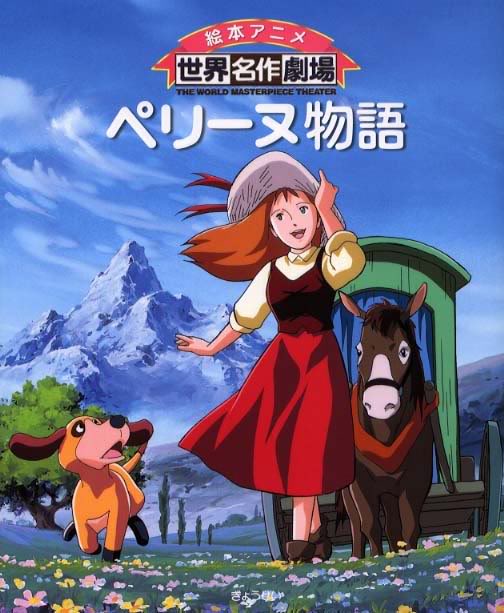 Perrine travels around Europe in a donkey-drawn hut with her mother, a photographer. They're on their way to Perrine's late father's house in a little town in northern France. Perrine is unaware that they are unwelcome in the hamlet; Perrine's father left the town following a disagreement with his father (Perrine's grandpa) and married in India against his father's wishes. When her mother becomes ill, Perrine is forced to sell everything, including her beloved donkey Palikare, in order to pay for treatment. Mother dies in Paris, but not before telling the kid that she must make her grandfather love her before he realizes who she is. Perrine arrives in the town after a difficult voyage, when she discovers that her father has died.
Episodes