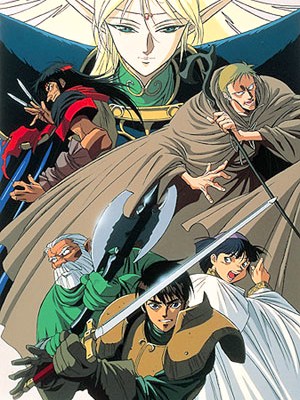 Other name: Record of Lodoss War

Lodoss and its kingdoms have been tormented by conflict for thousands of years, having been formed as a result of the last great battle of the gods. An unknown evil begins to rise as a tranquil serenity and unity develop apparent throughout the nation. An ancient witch has awoken, determined to preserve the island of Lodoss by causing political instability across the different kingdoms and preventing anybody from retaining central power. Only a mixed-race group of six young champions led by the youthful warrior Parn stand between this new menace and Lodoss' return to the darkness of war and devastation.
Episodes