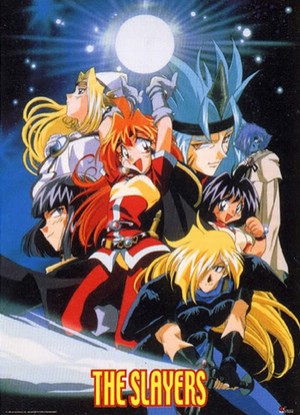 Other name: Slayers Next

Lina Inverse, a roaming sorceress and bandit-killer, joins up with itinerant swordsman Gourry Gabriev in an ostensibly hasty alliance. Instead, an artifact Lina "liberated" from a gang of thieves proves to be the key to the demon lord Shabranigdo's resurrection. The pair has no choice but to combat the evil lord and his followers, gaining new allies and opponents along the way, urged on by the strange Red Priest Rezo.
Episodes