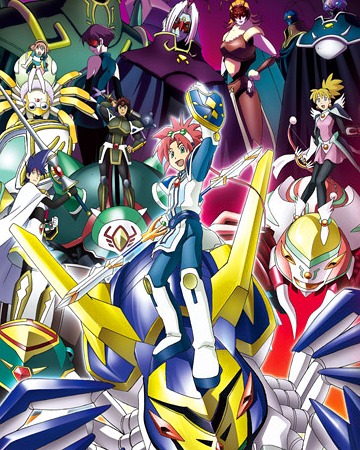 The Inner World resides under the Earth's surface, a region where intelligent spiders fight invading humanoid insects known as Insectors in a never-ending conflict. The spiders, on the other hand, are not alone, as "Spider Riders"—humans from the Outer World who are known as Earthens in the Inner World and who have been selected by the Oracle—fight with them. Hunter Steele, a little child filled with fantastic tales about a mysterious pyramid and entrusted with his grandfather's notebook, embarks on an adventure. His destiny encounter with the Oracle takes place there, and he is transformed into a Spider Rider and carried into the Inner World.
Episodes