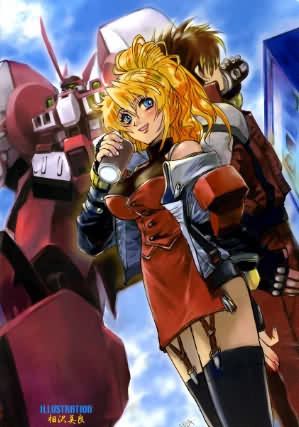 The crews of the PT carriers Hagane and Hiryuu Custom have gone their own ways six months after the end of the L5 Campaign and the DC War. The remains of the DC quickly begin to push against the Federation Forces with freshly obtained resources, so they aren't far apart for long. The Shadow Mirror, a mysterious organization, has begun arming them with weapons and robots that should not exist. Inter-dimensional beings known as Einsts begin to surface across the world, and they appear to have a mental link with ATX pilots Kyosuke Nanbu and Excellen Browning, further complicating matters. Worse worse, extraterrestrials known as The Inspectors have arrived from beyond the stars with plans to reclaim the White Star and do the job properly.
Episodes