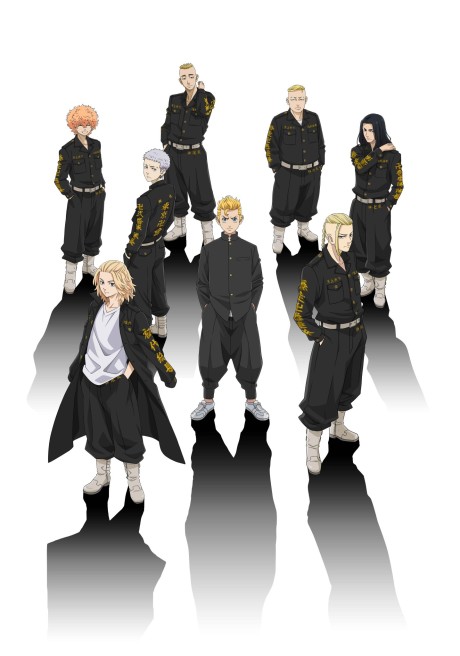 The second year of middle school was the pinnacle of Takemichi Hanagaki's life. He had respect, a solid group of friends, and even a girlfriend. That was twelve years ago, though. He's now a nothing, a washed-up nonentity mocked by youngsters and obliged to apologize to his younger employer on a regular basis. An unexpected news article about the Tokyo Manji Gang brutally murdering his lone lover and her brother just adds salt to injury. Takemichi flashes back to the same day twelve years earlier, when he was still dating Hinata Tachibana, half a second before a train takes his pathetic existence for good.
Episodes