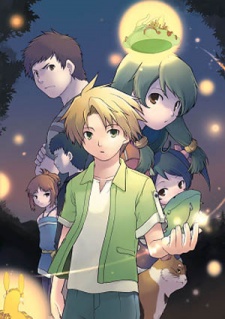 People are often at their most vulnerable when they feel lonely and unable to get along with others. Because isolation is more acute in a crowd, some people will seek refuge in the weirdest of settings, where the unknown lurks. Ayumu Aizawa, a former city lad now living in Tana's countryside, and Kisa Tanigawa, a young girl who has trouble interacting to others, are two such persons. What these two have in common is a sense that their lives have taken a wrong turn. The narrative of odd events impacting two separate locations is told in Zettai Shounen, with no explanations for its genesis or unexpected arrival. All that is known is that these occurrences appear to be centered on people who have conflicted feelings about something.
Episodes