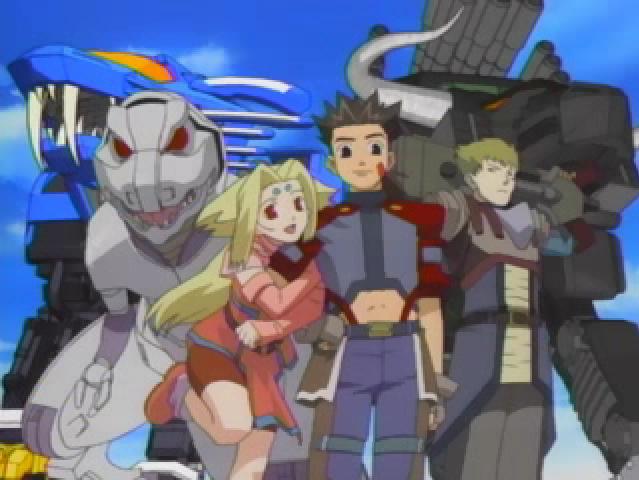 A young kid called Van discovers an abandoned, decaying facility in a lonely desert on the planet Zi. Inside, he discovers an opaque cocoon that rips apart on its own, revealing a dinosaur-like robot known as a "Organoid." Van calls the creature Zeke and claims it as his own, but he is pursued by a gang of robbers who want to take the Organoid. The bandits are armed with "Zoids," mechanical beasts that fight alongside them. By resurrecting and combining with an ancient Zoid known as the "Shield Liger," Van is able to ward off his pursuers.
Episodes